Our mission
is to protect health
and the environment

STEBERG was founded in 1986 by Mr. and Mrs. Bergendi to manufacture and sell jeans products. Until 2009, the company was exclusively engaged in the production of jeans products made in Slovakia and sales within the EU. However, 2009 was a turning point for the company. The son of the Bergen family, Štefan, founded a new company that became a direct importer of fabrics for the production of work clothes from Asia.

Extensive experience with textiles was quickly reflected in the success of the newly established company, which grew in the geometric range. During this period, the company has already developed significant activities in the field of workwear, advertising clothing and B2B and B2G business. Over time, STEBERG s.r.o. it continued to grow with new business activities. The towel shop was added to the portfolio, and a year later the company was also interested in the defense industry, in which it recorded considerable success right from the start.

What do we have
behind us?

meters of substances sold per day Sales of denim products within the EU, entry into the textile industry

Entry into the segment of work clothes, advertising clothes and B2B and B2G business activities

First successes in the defense and rescue industry segment 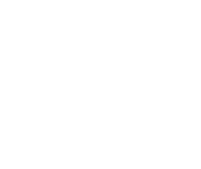 Our vision is to be a stable company with a European presence that offers quality products safe for people and the environment. 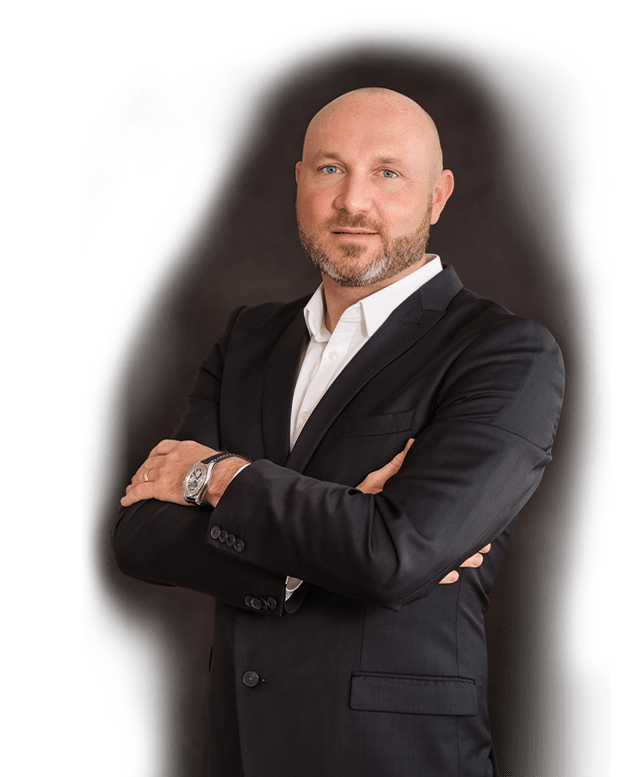 Values
and principles of
the STEBERG brand

We build relationships, we keep our word

We are reliable, practical and caring in relation to our customers, business partners and each other, because we know that this is the way to a prosperous company and a healthy corporate culture. 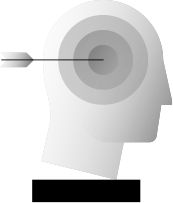 We are constantly educating ourselves and following trends in order to bring value to ourselves and our clients. We can invent, come up with innovative ideas and always understand the environment in which we operate 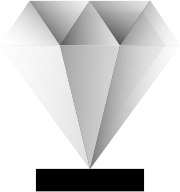 We think positively, we see opportunity

We enjoy and fulfill our work. That is why we see every problem as a new challenge and an opportunity to learn something new. We are positive, pleasant and ready to win. 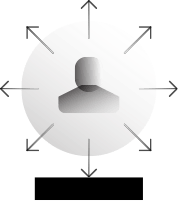 We protect people, we respect nature

We believe that the protection of life, health and nature forms the basis of a promising future. In everything we do, we therefore think about the impact of our activities in order to maximize the safety and comfort of people and minimize the negative impact on the environment.

We have donated 50,000 FFP2 respirators to hospitals

We have donated 50,000 FFP2 respirators to hospitals 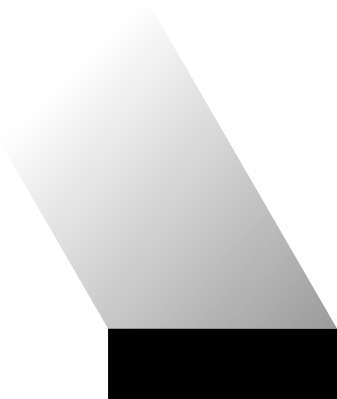 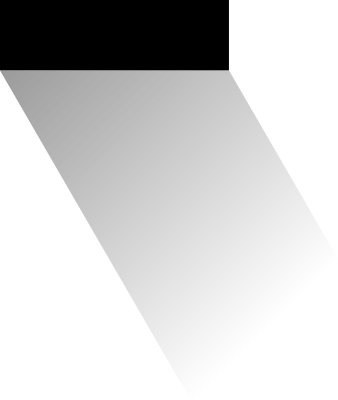 We are a reliable supplier of these
companies and institutions